The History of Selivanov family 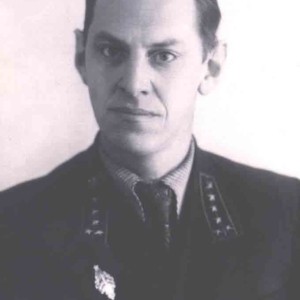 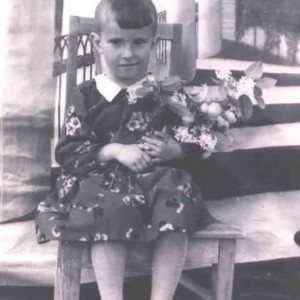 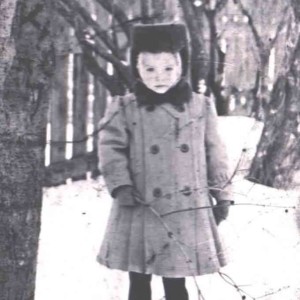 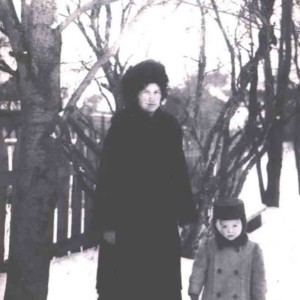 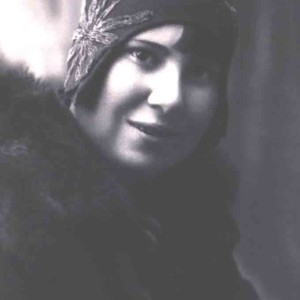 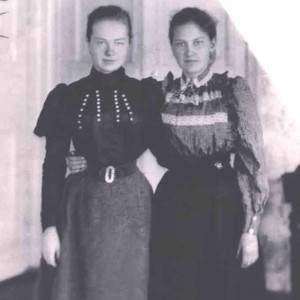 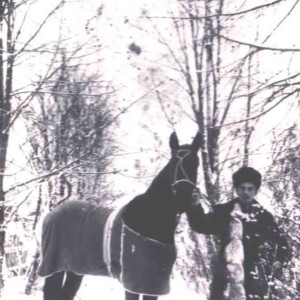 The house of one of the richest citizens of Rostov in the early XX century. Pavel Alexandrovich Selivanov, located at the beginning of The district street (№5), belongs to the best examples of art Nouveau in the city. This house belongs to one of the oldest civil buildings of the city. In fact, the first regular plan of Rostov was approved by Catherine II in 1779 this house already existed. Thus, the building should be dated to the time between 1779 and 1787 he owned this house titular counselor Prokofy Larionov.

The first brief description of the house is found in the document of 1836. Then the house belonged to the petty bourgeois Ivan Petrovich Petrov. In this source, the building in question is described as follows: “a stone one-storey house with a wooden mezzanine, an outbuilding and other outbuildings and land.” In 1864-1895, the house passed from one owner to another several times. Finally, in 1891, the house gets merchant Alexander Petrovich Selivanov.

In January, 1895 A. P. Selivanov addresses to the Rostov city Duma with the following statement: “… humbly I ask the City Council the remembered superstructure and a stone. allow me the Annex.” Permission followed immediately, and, obviously, in the same 1895 the specified construction was carried out. In the layout sheet of 1895, the building in question is listed as “the bottom stone house, the top wooden”. The front facade of the lower stone floor, devoid of architectural decorations, was cut through by eight window openings, with slightly rounded lintels. The main decoration of the second wooden floor was rich carved window frames, very characteristic of that time.

After the death of A. P. Selivanov, which followed in 1901, the house passed to his son Pavel Alexandrovich Selivanov. Judging by the “spreading statements tax” in 1909 selivanovskaya house already described: half-stone 2-storey house with a stone 3-storey annexe buildings and land.” Therefore, it was in 1909 that the house was rebuilt in the art Nouveau style, acquiring the appearance that in the main features has reached our time.

In 1912, the house became the property of the heirs of P. A. Selivanov, who remained its owners until the revolution of 1917 and even before the early 1920s. the House of Selivanovs was municipal in 1921. In Soviet times, the building lost its original, rich decoration of its interiors, large rooms of the second floor were separated into a number of small communal apartments. Luxury stained-glass Windows, tiled fireplaces, door handles, etc., partially preserved until the 1970s and 1980s, died. However, the external appearance of the building still retains the main features given to it in 1909.

Rostov, like every Russian city, had its own elite. By the beginning of XX century on the first place We put forward – Industrialists, businessmen and the wealthy Rostov of that time; their ancestors lived in the Rostov land from the middle. XVIII century.

The founder of the Selivanov Family is “Fyodor Petrov son of Selivanov” (b. 1705), named in the Census book of the 2nd revision. All that we know about the ancestors of Peter F. Selivanov (1804-1877), who was born in Rostov 200 years ago. His father was not rich: according to family legend, P. F. as a child traded with a tray of pies and, through the strictest economy, managed to start his own shop. In business he was successful – he entered the 2nd Guild of Rostov merchants; having earned the respect of fellow citizens, for 9 years he was a craft head, and in this position, obviously, he did a lot for the development of various crafts in the city. Not casually Rostov Handicraft society “built” portrait of Pyotr Fyodorovich at the expense of the artisans. This portrait was kept for some time by his descendants and disappeared under the Soviet regime.

After his father’s death Pavel Alexandrovich became the head of the company. (Details on 1909) family firm was expanded: there were 4 kartofeleny factory, stud farm, was opened trade green peas, dry potatoes, bread products. The fixed capital of the company at that time was 800,000 rubles. And Alexander Petrovich and Pavel Alexandrovich were engaged in active social activities. His father was elected a vowel of the Rostov city Duma, was Chairman of the Council of the Kupriyanov Orphanage, a member of the Rostov County commercial tax Presence; he donated funds for the restoration of the Rostov Kremlin and the Museum of Church antiquities; in 1900 he was elevated “to the estate of Hereditary Honorary citizens.”

For services to the city he was awarded a Large silver medal and a Large gold medal to be worn on the Stanislavsky ribbon, a Sign and a Silver medal of the red cross in memory of the Russian-Japanese war…

P. A. Selivanov before the October revolution did not live, but his family had to experience and endure the brunt of the changes that followed. In 1919 it was nationalized their businesses, confiscated property, in 1921 – was municipalized gorgeous home (modern. district street, 5).

More complete family history Can be found in our hotel.